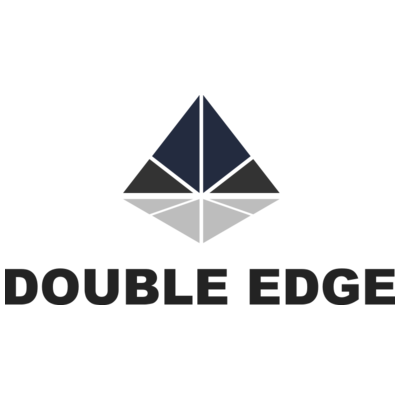 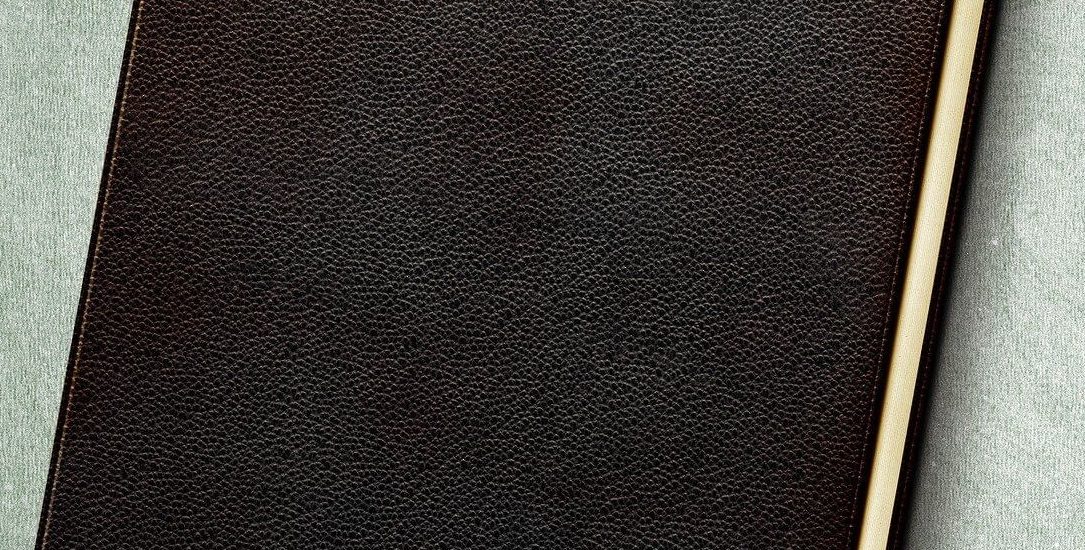 Address – Usually refering to the address of your crypto currency wallet or the place on the exchange where you should send your coins to trade them. It looks like a string of random numbers and letters.

Algorithm – In crypto world, the underlying system to solve a problem like in mining

ATH – Short for All-Time-High, refering to the highest price of a coin ever reached up to this point

Altcoin – Every coin beside Bitcoin

AML – Short for Anti-Money Laundering – Necessary to comply with regulations

Attack – There are many attacks possible, like 51% attack where a user holds at least 51% of a certain coins overall supply and is therefore capable of manipulating the blockchain

Bear market – A market that shows a negative trend. A bearish trader is therefore someone who bets on falling prices

Bull market – A market that shows a positive trend. A bullish trader is therefore someone who bets on raising prices

Bid-Ask Spread – The difference in buy and sell price

Bitcoin – The first ever crypto currency coin invented by Satoshi Nakamoto (not Craig Wright) in a whitepaper from 2008.

Block – Single unit of a blockchain. It contains data of transactions in an encrypted manner

Cryptography – The system used to decentralize and decrypt information

Custody – Means to hold an asset for a client, or ownership of the said assets

DAO – Distributed Autonomous Organization – An organization that is decentralized with coded rules, laying on various places

Decentralized Exchange – Or DEX, is a crypto exchange that do not hold custody of their clients coins. User trade directly from their wallets

DYOR – Short for: Do your own Research

Ethereum – After Bitcoin maybe the most important blockchain invention. It made blockchain technology usable outside the fintech space

ERC 721 standard – The standard for non-fungible tokens used for e.g. pieces of art

Exchange – A place where you can trade your coins

Fiat money – Money that a government defined as local tender

Gas – The underlying price system for transactions on the Ethereum blockchain

Genesis Block – The very first block of a blockchain, also refered to Block 0 or Block 1

Gwei – Refers to a small denomination of the etherium coin. It´s used as a measure for the Gas prices

Latency – Time between submitting an order and fulfillment

Ledger – A “book” where financial transactions get tracked and recorded

Liquidity – Market depth of an asset. How easy is it to buy and sell an asset

Maximum Supply – Number of coins in circulation of a given blockchain – e.g. Bitcoin 21Million BTC

Mining – Verification of transactions on a blockchain. Miners get rewards for the verifications

Moon – or to moon, a term used to describe a strong upwards market so the price will reach the moon

Non-fungible Token – A token that is unique and can be used e.g. to tokenize pieces of art or memorabilia

PoS – Short for “Proof of Stake”, a method used e.g. by the Ethereum blockchain to quickly validate transactions

PoW – Short for Proof of Work, a method used e.g. by the Bitcoin blockchain which is slower than PoS but with the same useage of validating transactions

Satoshi Nakamoto – Enigmatic creator of Bitcoin, not Craig Wright . Person behind it is unknown till today

SegWit – Short for Segregated Witness, a method where transaction signatures get seperated from the actual Bitcoin transaction. Used to fit more transactions into one block

Smart Contract – Think of it as a piece of executable code, a tiny software triggered by an event in the blockchain

StableCoin – A coin pegged to a stable value like a fiat currency, e.g. 1Tehter = 1 USD

Staking – Process of gathering coins to have a higher chance to validate blocks and receive rewards in return. Often done in Staking Pools

Token – Not to be confused with coins, are digital units on a blockchain. They can hold value or not

Total Supply – Shows the number of available tokens of a given Blockchain project, as with Bitcoin the total supply is limited to 21 Million coins

TPS – Short for Transactions per Second, a measurement of speed of a blockchain or an exchange

Volatility – How fast and reliably can an asset be traded

Volume – Amount of traded assets on an exchange

Wallet – A place where to store your coins.

Wei – Smallest denomination in Ethereum, usually used in Gwei when it comes to transaction fee calculations

Wale – A person or institution that holds a huge number of a specific coin.